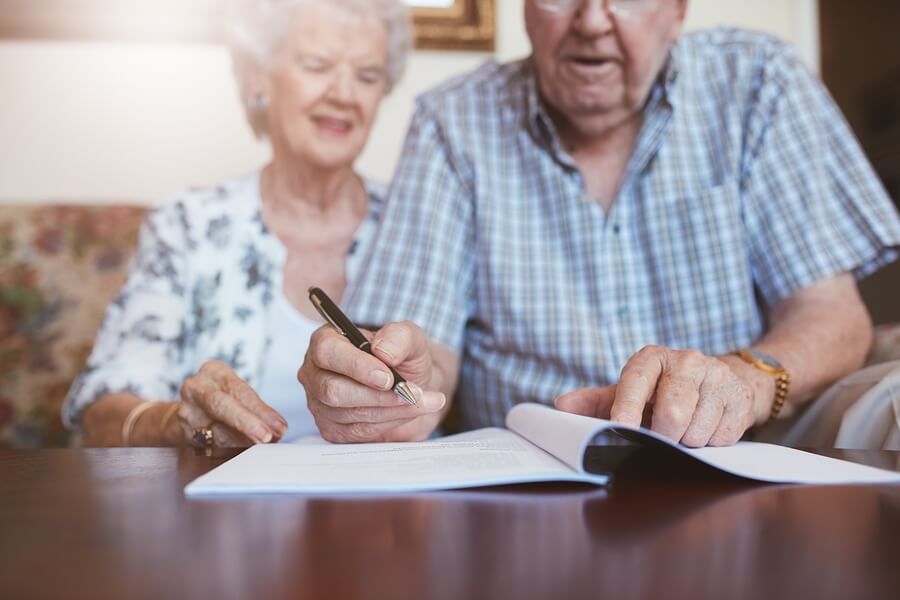 Are you worried about outliving your retirement?

What is the number one fear of retirees?  According to a recent Allianz study, 60% of individuals’ feared that they would outlive their income or their portfolios’ ability to create an income for the remainder of their life.  According to research conducted by Transamerican Center for Retirement Studies, only 11% of people have even thought about how much they should invest in their retirement.  But of those who have already begun to plan on how much they’ll need for retirement, half admit that they are merely guessing as to how much they’ll actually need.  To continue with this study, 61% cited that they have a retirement strategy, but only 14% have it written down somewhere.  And less than a quarter have a Plan B in case their retirement plan doesn’t pan out.

To look at the current soon-to-be retirees, there are 76 million individuals who are part of the “Baby Boom” generation (those who were born shortly after the end of World War II). Yet these Baby Boomers are facing unprecedented hurdles when it comes to planning for their retirement:

According to the Allianz study, Americans fear that a retirement crisis is developing (92% among all applicants and 97% of those in their late 40s), 61% were more scared of outliving their retirement income than facing death.  Among those aged in their late 40s, this number rose to 77%.

With all this uncertainty about traditional retirement planning being sufficient for the future, it is no wonder that many soon to be retirees are apprehensive about what the future will bring.  The good news is that there are financial experts to help guide those who are beginning or have been planning their retirement financing.  In order to quell the worry, make sure that your retirement affairs are in order and are working the hardest they can to keep you safe and secure during your most enjoyable years. 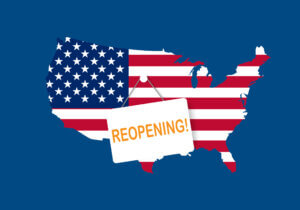 Thinking of Relocating During Retirement?