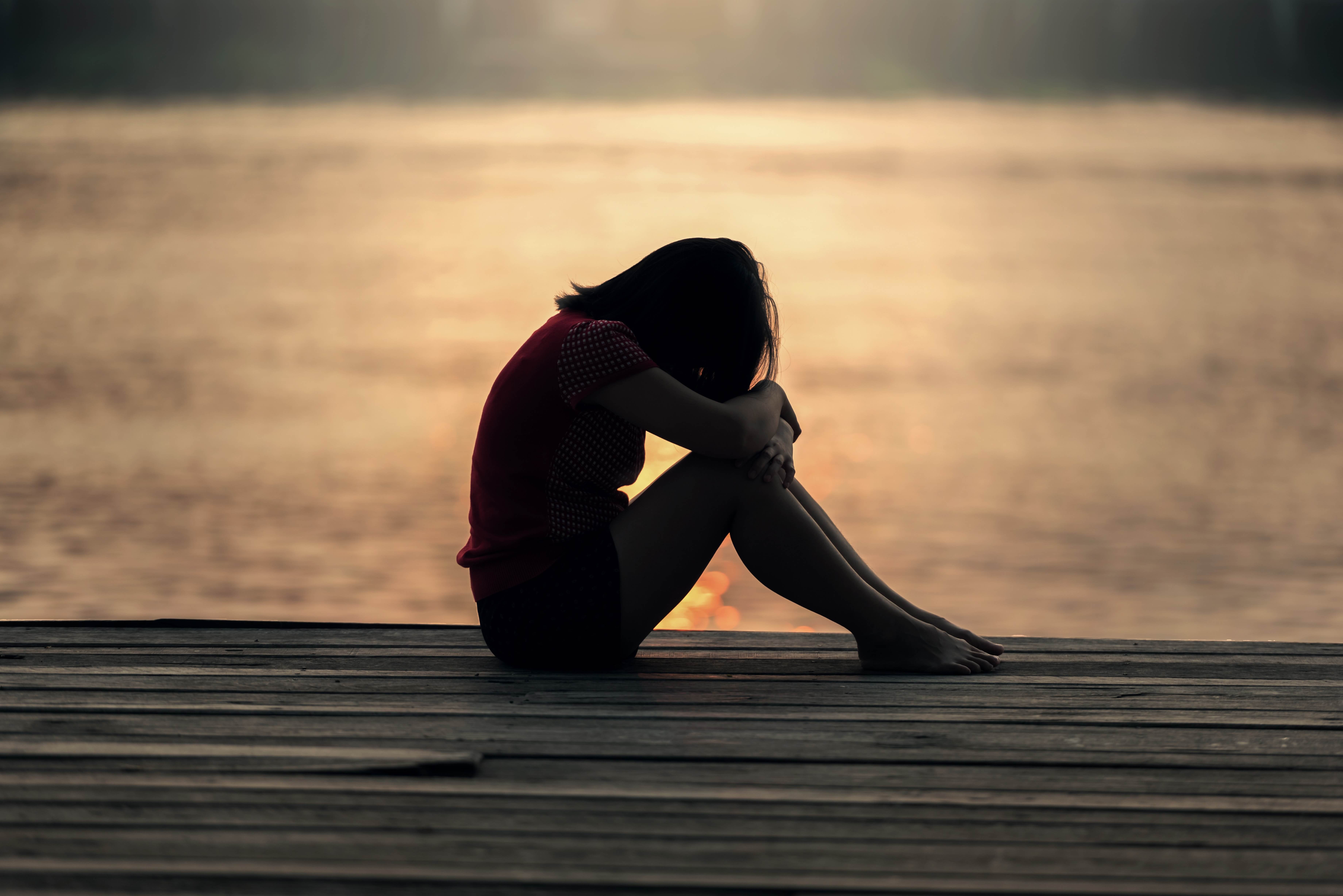 How to Live with Few Regrets

A note from our editor, Lynn Toomey:

I was driving with one of my twin daughters the other day and the subject of retirement came up (as it often does in our household) and I was telling her that I’m starting to see people my age (50 plus) starting to retire. I explained that it’s a rather odd thought to me because at 53 I feel like my career is just getting started, albeit a 2nd career. She commented that it’s probably not a good idea to retire anyway when you still have kids in high school. I agreed!  She then asked me if I had any regrets having them later in life (or if I regretted marrying their dad whom I’m now divorced from). I told her unequivocally no on both accounts. I also told her that regret is not good. I’ve lived my life trying hard not to have any regrets because at the time the decision was made, it was what felt right, based on all the information I had at the time of the decision. I told her not to waste time in life thinking about regrets and what could have been. Instead, try to think about what you really want in life, gather all the information possible to help you make the right decisions and move forward.

It was ironic that that night I came upon this article about “How to live with few regrets.” I forwarded to her and now I’m sharing it here on our blog. I need to find this Catalan Village in the South of France. Not necessarily to move there but because I love to travel and this does indeed sound like a little patch of heaven. And because I fully embrace the phrase, “If not now, then when?”  That probably explains why at 50 I decided to start a new career. Traveling abroad may have to wait a bit longer…at least until my career is bearing fruit and my girls are independent. No regrets!!

How to Live with Few Regrets

“What do you do when you face that pivotal question: If not now, when?” asks writer Karen Karbo.

We’re doing it. My partner of many years and I are selling the house, most of the furniture, the old VW, and KonMari-ing the crap out of our lives to go live somewhere we love.

We’re moving to a patch of earth that few Americans know about—a Catalan village in the deep southwest of France, where a mountain range hits the sea.

We’re going because after a decade of visiting every summer, we realized: We feel most ourselves there. Our lives balance themselves seemingly without effort there. The Mediterranean beckons, as do the scrubby green foothills and small cafes, where you can sit for hours watching the day go by. Possibly we are drawn there because it reminds us a little of the California of our childhood, only with fewer surfers and more anchovies.

The moment you truly accept that more of your life is behind you rather than ahead of you, is the day that question becomes a cold shower of urgency.

Many of the people I know are as free as we’ll ever be. Kids grown, parents gone, and if we’re lucky, a little money in the bank. To paraphrase the late poet Mary Oliver, “What will you do with (what’s left of) your wild and precious life?”

The moment you truly accept that more of your life is behind you rather than ahead of you, is the day that question becomes a cold shower of urgency.

The window of when gets narrower with every passing year, until something bad happens and the question has answered itself.

So ask yourself: Do you want to be that person? Who waited until it was too late, and that thing you claimed to want to do you can no longer do because, as Dorothy Parker reminds us “in all history, which has held billions and billions of human beings, not a single one ever had a happy ending.”

Let me tell you a story about my mother.

I was seventeen, a freshman in college. My mother’s headaches had been diagnosed as brain cancer. In December she had surgery to remove what they could of the tumor, and in March she died.

Among her things we discovered a file she was keeping for her dream trip to Europe, stuffed with clippings of things to do in London, Vienna, Paris, and Rome.

She was waiting to go. Waiting until I was launched. Waiting until money wasn’t so tight. Waiting until my father could take off three weeks instead of the two he was allotted. There was always a perfectly good reason now was not the time. And then she died. She was forty-six.

The night of her funeral I drove back to school and took an Oceanography midterm. We were a soldiering on kind of family. I have no brothers or sisters. My father, in his stoic, Greatest Generation-way, began dating his old college girlfriend six weeks after my mother was buried.

I’d believed she was the love of his life, my mother, but my father turned out to be a practitioner of the “men-don’t-grieve-they-replace” school of getting on with it. I hated him for it until I grew up a little more, then forgave him.

This was the wound of my life that would become the engine of my life.

At an age when everyone believed they would live forever, I knew the truth.

At an age when everyone believed they would live forever, I knew the truth. Life could pull the rug out from under you at any moment. The attitude that you didn’t have to pay attention to every moment? A fantasy.

So, we are leaving our 102 year-old home in Portland, a grey colonial surrounded by scraggly pink rose bushes, and dispatching most of its contents.

The dubious fall into two categories. The first are those who say they would do this in a heartbeat, but they can’t bear to leave their aged mothers/infant grandchildren/struggling young adult children. They are tethered to their people, which is lovely.

If I had people, I might be tethered to them as well. Who I do have: my guy, with whom I’m making the move, and my grown-up married daughter who is excited at the idea of inheriting property in France when I kick the bucket. We are close, and are counting on Facetime and Delta to help keep it so.

The second group is the “must be nice” crowd, who confuse relocating with vacationing. After we sell the house, furniture, and car in the United States, we’ll be renting a small place in a small village, where wine is cheaper than bottled water, and fresh baguettes set you back about a buck.

If I run towards joy, it’s only because I worry how I would live with myself if I failed to do this.

Yes, there is the euphemistically termed “social contribution” in France (taxes!), but you actually get something for your euros, including access to the world’s best healthcare.

The wound of my life has left me with a chronic, low grade sense of dread. If I run towards joy, it’s only because I worry how I would live with myself if I failed to do this. If I succumbed to inertia. If I did not answer “now.” Now is the time.

I remember my mother, bloated and bald from chemo saying, “I guess I will never get to Vienna.”

I came upon a quote once by Buddhist monk and teacher Pema Chödrön: “To be fully alive, fully human, and completely awake is to be continually thrown out of the nest.”

We’re throwing ourselves out of the nest. 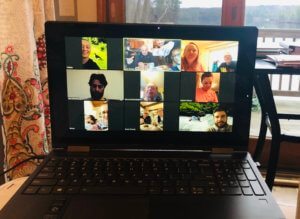 How to Host a Family Dinner with Zoom

Is Aging the Secret to Happiness?

Investment News: Medicare and the High Cost of Prescription Drugs