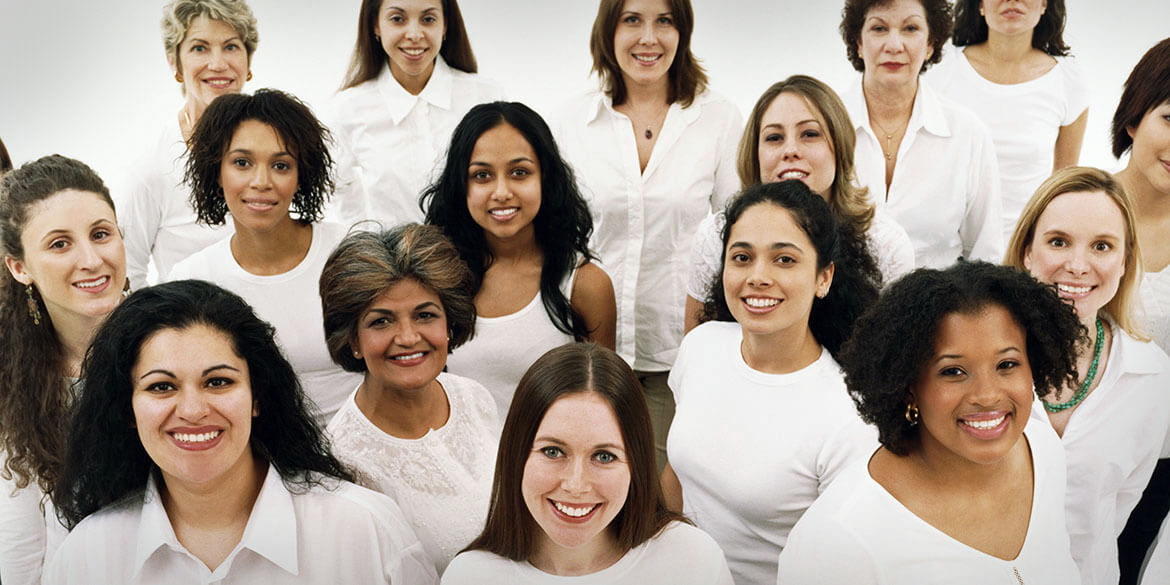 The financial and retirement planning concerns of women are very different from those of men. In accordance with this year’s International Women’s Day, here are some of those challenges that women need to consider:

Women live longer than men, on average, and are more likely to live alone in old age as a result of widowhood, divorce or never having been married. The average life expectancy for women is 81.6 compared to 76.9 for men. At age 65, women can expect to live, on average, an addition 20.6 years compared with just 18 years for men. Even though women have a longer life expectancies, when asked how much they were aiming for in retirement savings, women aimed lower, with a median goal of $200,000 versus $400,000 for men, a Harris Interactive Poll found.

Because of longer lifespans, it is estimated by the National Center for Women and Retirement Research and a UBS report entitled “Own your worth” that 8 out of 10 women will be solely responsible for their finances at some point in their lives – mainly due to divorce and the fact that on average women generally outlive men. Because women have longer life expectancies than men and traditionally have married men a few years older, widowhood can often last 15 years or more, according to a Society of Actuaries’ report, “The Impact of Retirement Risk on Women.” Believe it or not, according to the U.S. Census Bureau, the average age of widowhood is 55 years old. In addition to living longer, women can develop certain chronic conditions at a higher rate than men, and are more apt to experience medical conditions that may affect their daily lives.

On average, women earn about 20% less than men, receive Social Security benefits that are about 23% smaller, and accumulate about one-third less in retirement savings, according to the Bureau of Labor Statistics. The average median annual salary of men in 2017 was $52,146 compared to $41,997 for women, while the median earnings for all women are $638 a week, compared to $798 for men. Broken down by the dollay, women earn $0.82 for every dollar earned by men on average. These shortfalls result in women having 42% less retirement income than men, according to Prudential Financial’s report, “Closing the Retirement Income Gender Gap.” The gender pay gap can also differ depending on certain factors such as what you do for a living, where you live in the country, or what ethnicity or race you are.

Moving in and out of the workplace

Women also face a unique challenge to planning their financial future in that the average woman spends 15% of her working years outside of the workforce caring for children and elderly parents compared to the average man’s 1.6%, according to both the Women’s Institute for a Secure Retirement and National Center for Women’s Retirement Research. Women are more likely to have inconsistent work histories as a result of caregiving responsibilities, leading to smaller Social Security benefits. Benefits are based on a worker’s top 35 years of indexed earnings. Having several years of little or no earnings can mean smaller benefits than an uninterrupted work history. Moving in and out of the workforce can also prevent women from receiving employer benefits related to health care and retirement, and spotty work history can sometimes make it harder to find a job with a comparable salary or benefits package.

So, we know women are at a disadvantage in retirement planning. What can you do about it? Start saving now, set a savings goal you can work towards and keep track of your progress, start contributing as much as you can if your employer offers a retirement plan such as a 401(k) or 403(b) plan, consider an IRA if your employer doesn’t offer a retirement plan or you’re not currently in the workforce, and become a more knowledgeable investor. Above all else, the single most important thing you can do as a women to improve you financial future is to become more financially literate.

To find out more about the challenges women face in retirement, and what Retirement Power Hours can do to help, you can sign up for our e-class: “Retirement Savings Challenges for Women” over at our Teachable page, email us at help@retirementpowerhours.com, or give us a call at 508-798-5115.

Investment News: Medicare and the High Cost of Prescription Drugs

Should Reverse Mortgages Be Used as a Last Resort?