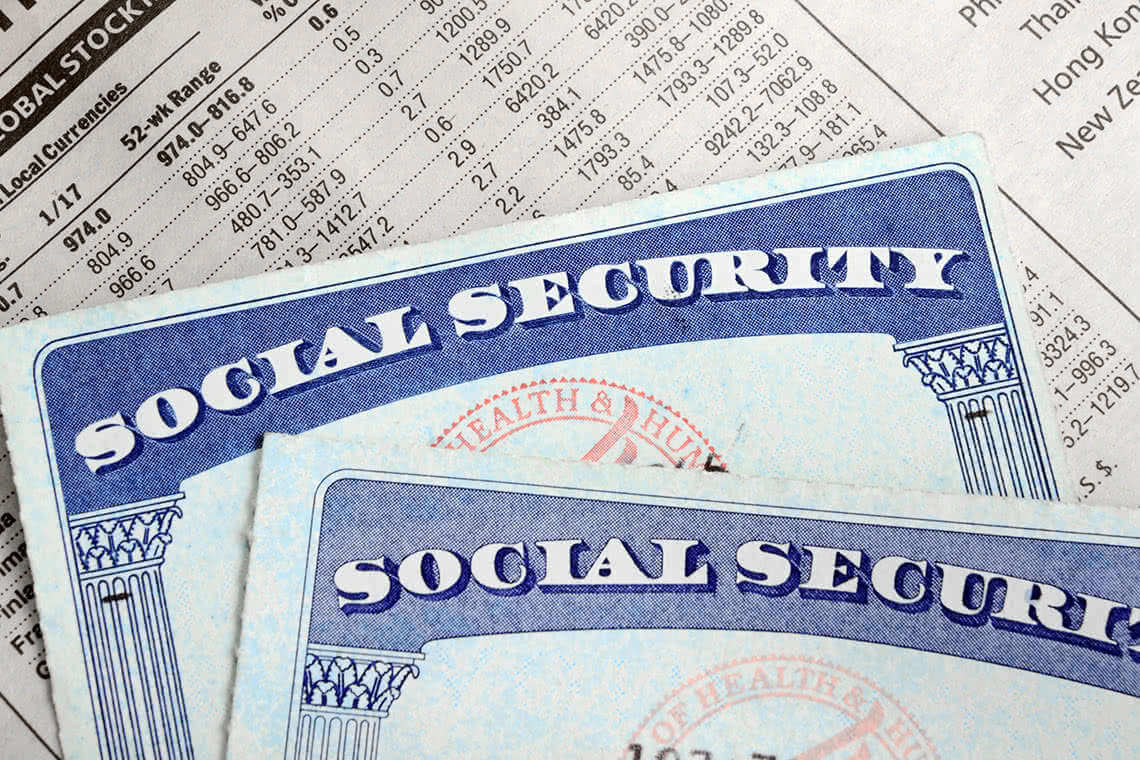 Social Security Concerns Could Drive Clients Away from their Advisors, Here’s Why

A recent Harris poll surveyed 1,315 U.S. adults over the age of 50 who are retired or plan to retire in the next 10 years and found that a majority of respondents said they’d be more likely to switch advisors to find better advice on Social Security matters in order to maximize their benefits. The annual Nationwide Retirement Institute survey breaks clients into three categories: those who retired more than 10 years ago (long-term retirees), those who retired fewer than 10 years ago (recent retirees) and those who plan to retire over the next 10 years (future retirees).

The survey found that nearly 76% of future retirees are extremely or somewhat likely to change their financial advisor to make the most of their Social Security benefits, while 66% of recent retirees and 59% of long-term retirees agreed.

In addition, almost a third of the respondents in each category work with a financial advisor. Of those who work with an advisor, only 46% of future retirees, 52% of recent retirees and 40% of long-term retirees received advice on Social Security.

Nationwide President of Sales and Distribution, Tina Ambrozy, explained in a press release,“Social Security is a complex source of retirement income, often causing a disconnect between what consumers think their benefit will be compared to reality.” “Preparing for retirement holistically by working with advisors and taking advantage of online tools can help older adults maximize benefits and achieve personal goals,” she elaborated.

Some advisors say talking to clients about Social Security benefits conversations should go beyond the simulations to crunch the numbers, though that’s part of a larger overall retirement plan

“It’s not so much the math that matters early versus later at a higher rate, but more their personal circumstances,” says Donald Barry, a Wichita, Kansas based FT 400 advisor with broker-dealer Robert W. Baird. Barry says there are a lot of people who decide to retire but become restless to go back to work after some time. “Wait for a little while and make sure that you really are going to stay retired,” he advises.

According to the Nationwide survey, 38% of the future retirees, 51% of the recent retirees and 48% of the long-term retirees say Social Security benefits would be their primary source of retirement income. With that in mind, longevity risk — outliving your money — becomes even more apparent.

“The average person out there is not what our average client looks like. Longevity risk is not actually a risk, it’s a fact,” Barry continues, though he does clarify that most of his clients do not need Social Security as their main source of retirement income.

Talking to his clients about their health as a part of his review meetings is a priority for Barry, however.

One of the most common issues with Social Security is effectively taking the distribution. “That’s where you get into health questions and the potential of going back to work,” says Barry. “I’ve got some clients that really don’t need the money and it makes it easier for them just to delay taking the [Social Security distribution] until they’re 70.”

Advisors can help map out different scenarios to soothe nerves.

“I have some clients who say they’re worried that Social Security will go away and they say, ‘I only consider that as our best-case scenario, show me a scenario without Social Security, what would happen to me?’ They just want to plan for everything. They just want to make sure they’re going to be okay,” says Sylvia Guinan, an Essex, Conn.-based advisor with Wells Fargo Advisors.

Want to know more about Social Security? Feel free to check out our Social Security guide and webinar, or send us an email at help@yourretirementadvisor.com or call us at 978-345-7115.

How to Deal with Healthcare Costs in Retirement