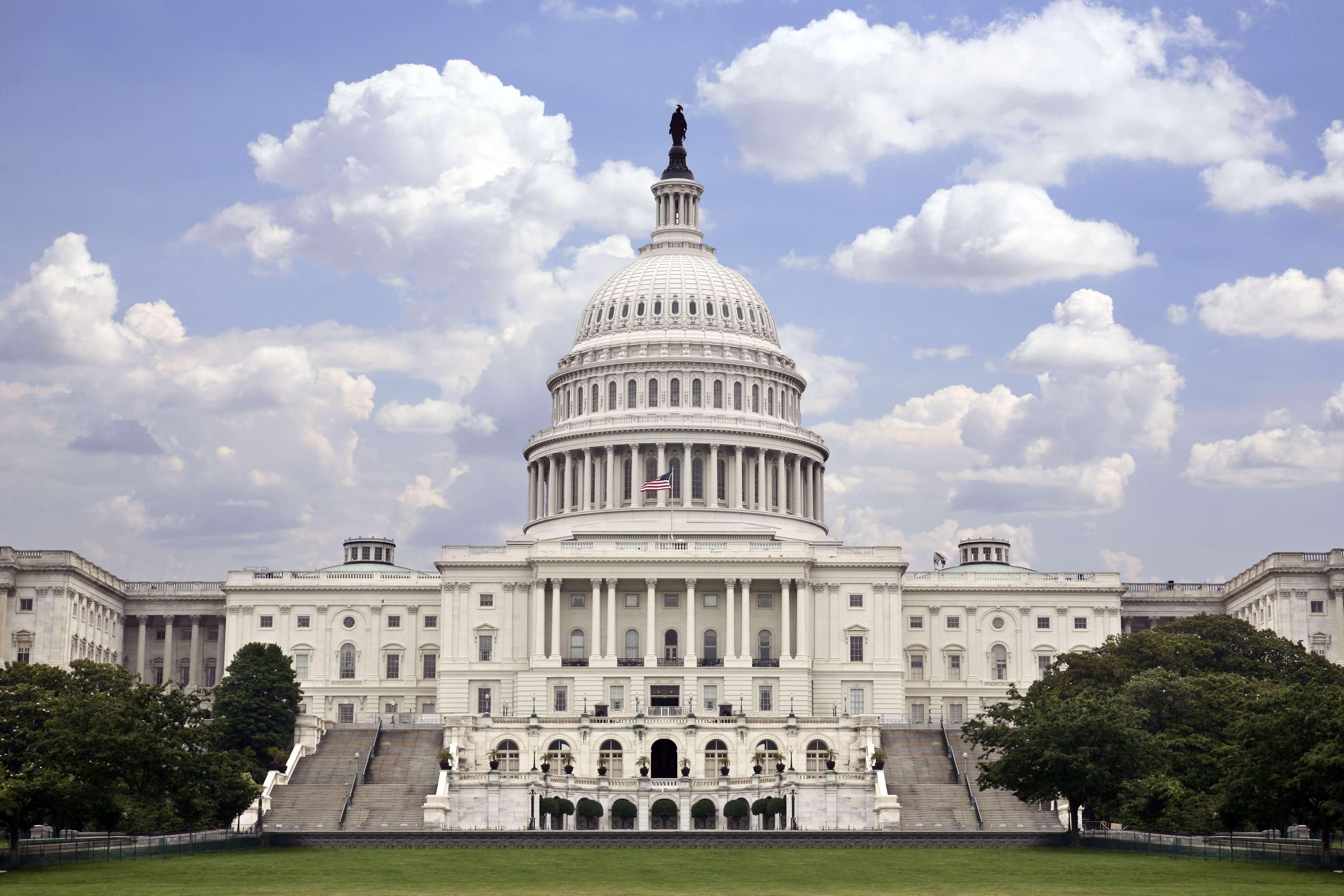 On Thursday Lawmakers on both sides in the House of Representatives came together to pass the Secure Act a bill that aims to improve the nation’s retirement savings, moving it a step closer to becoming law.

“We continue to be optimistic that we’ll move this bill over the goal line,” said Paul Richman, chief government and political affairs officer at the Insured Retirement Institute, who has been lobbying for the bill. “It’s likely that before the end of this year, there will be a retirement bill that gets sent to the president’s desk.”

Earlier this week a provision was removed that would have allowed money from tax-advantaged 529 education savings plans to be used for home-schooling expenses during a House Rules Committee vote.

With the Secure Act’s passage, it will now head to the Senate, where a similar bill has yet to be voted out of committee. In the upper chamber, it’s known as the Retirement Enhancement and Savings Act, or RESA, and its provisions largely mirror those in the House bill, apart from certain discrepancies such as an increase in the age for RMDs and the requirement that companies provide 401(k) access to part-time workers.

Both bills rely on funding their provisions by changing the rules governing inherited retirement accounts. The House measure would require most nonspouse beneficiaries to withdraw the money within 10 years of the original owner’s death, while the Senate bill would require distribution within five years for accounts worth at least $400,000, unless the beneficiary is the spouse.

Some lawmakers have referred to this legislative effort to address the lack of retirement savings among the nation’s workers as a first step. When the Secure Act was introduced, co-sponsor and Chairman of the House Ways and Means Committee Richard Neal (D-MA) said he would introduce another round of retirement legislation later this year.

The Senate has also been busy with retirement legislation of their own, after another retirement bill, called the Retirement Security and Savings Ac,  was recently added to the mix by Senators. Ben Cardin (D-MD), and Rob Portman (R-OH). The bill’s notable provisions include increasing the RMD age to 75 from 70½ over time and allowing companies to make a matching contribution to a worker’s retirement account equal to the amount of their student loan payment.

To find out more about this selection of new retirement legislation and if it will affect you, email us at help@retirementpowerhours.com or give us a call at 978-345-7115 to schedule a meeting.

Which Income Distribution Strategy is Right for You?